Live new adventures like never before. Virtual and Augmented Reality will define the future of gaming with amazing new possibilities for storytelling and design by expanding interactions to all senses and redefining the meaning of immersion and presence. Games were always about interaction and immersion: living the story, being the character, challenging enemies, exploring the unknown, solving puzzles, crafting, building questing, and with all that, transporting a person from the real world into a realm of impossible adventures. Since the early Atari Era, game designs, developers and engineers have been trying to close the gap between the real and the digital worlds: better graphics, improved hardware, bigger TVs and resolutions, special sound systems, better multiplayer, voice chat and so on. Despite the incredible results of those efforts, nothing has shown the potential to change the way we play games as much as virtual reality, we were never as close to bridge the gap as we are now – these are very exciting times.

Our love for games and storytelling merges with virtual reality as we work on crafting our own IPs for VR games. The main goal for Broders in gamedev is to develop adventure games that rely heavily on immersive storytelling and innovative interactive design. We’re moved by the idea and passion of creating amazing and complex virtual worlds where players will be able to explore different realities and live impossible adventures as if they were really there. From digital distribution to Standalone and PC VR headsets to complex LBE multi-sensorial installations, we will use all the tools at our disposal. 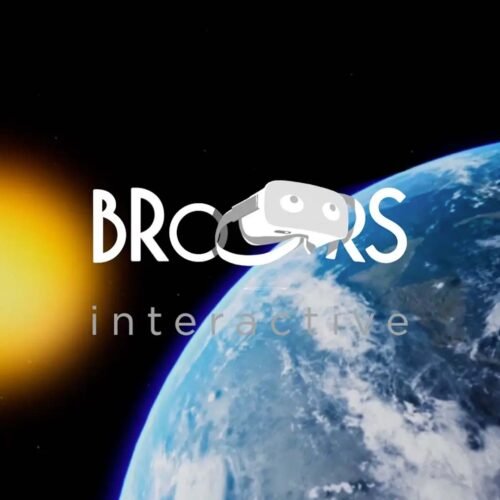 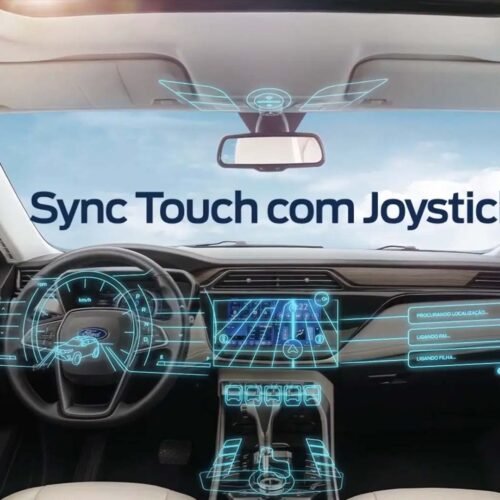 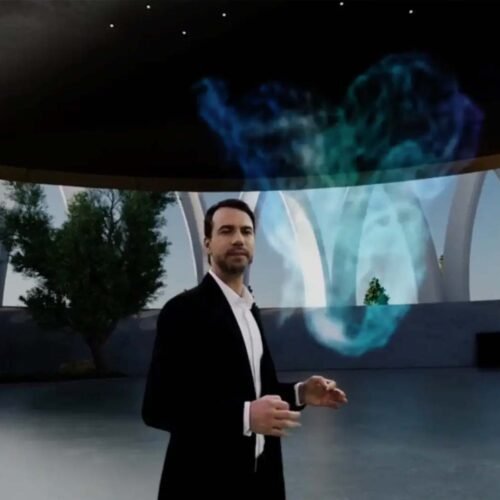 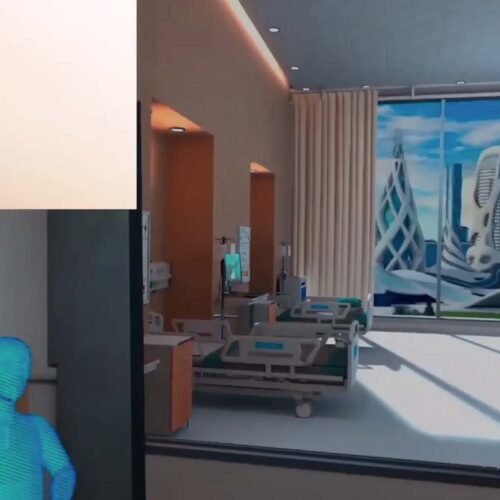 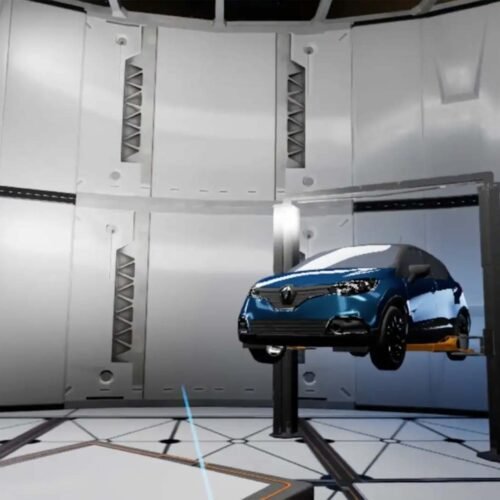 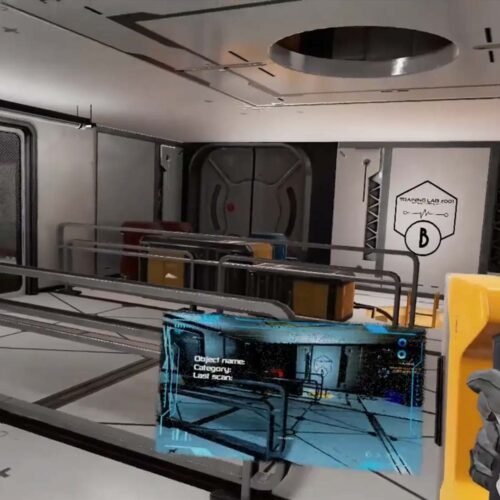 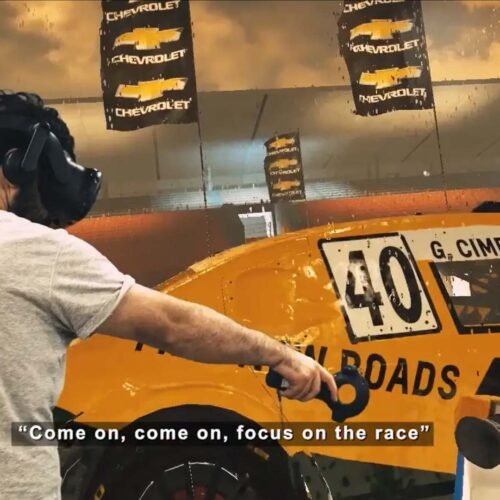 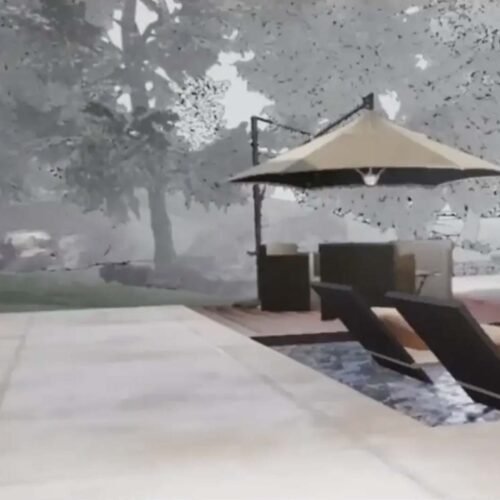 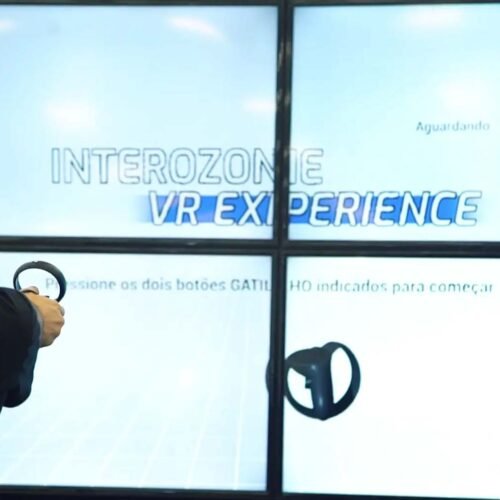 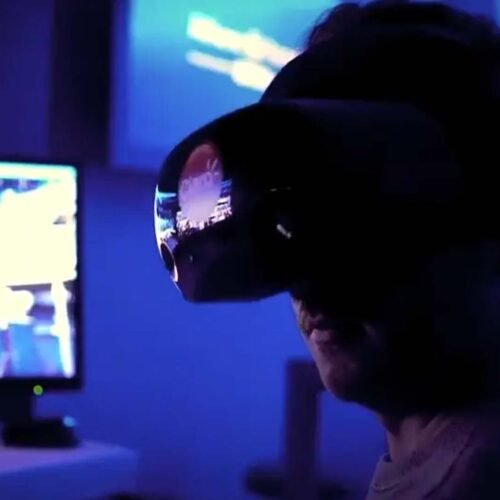 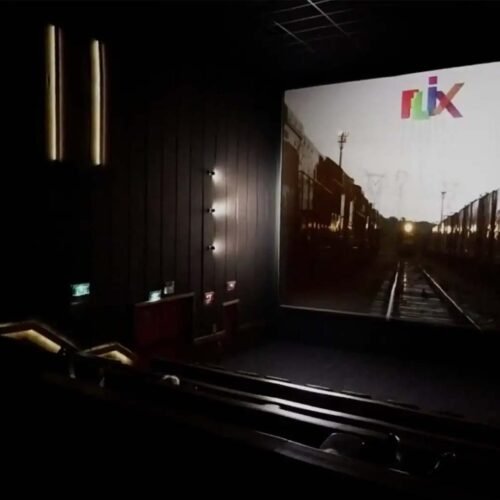 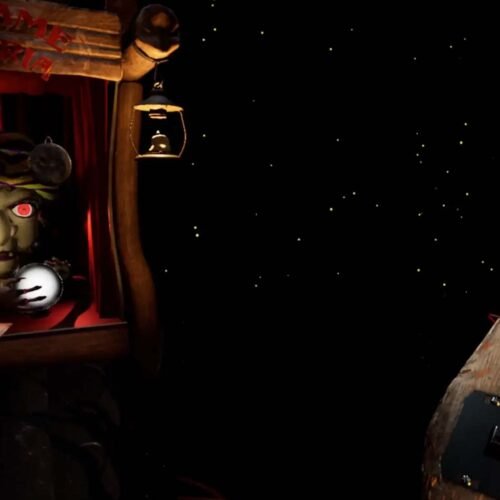 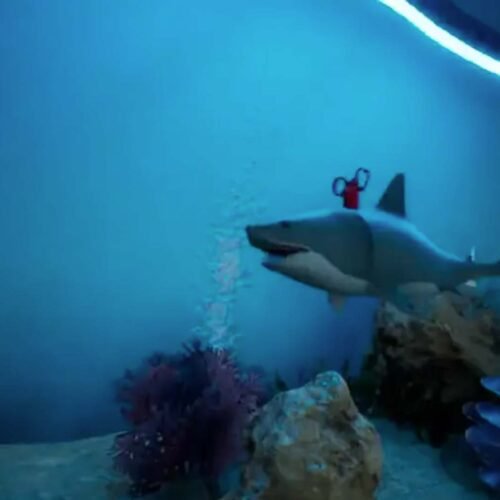 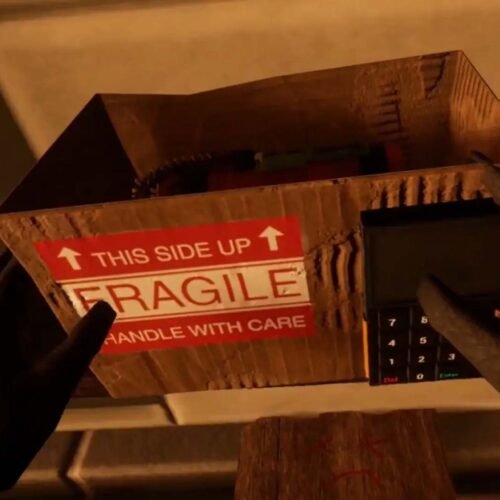